It’s easy to be disheartened when one hears about the impacts of climate change on our environment.

On TV, we’re confronted with the devastation of fires in the Amazon and Australia, as well as the severe flooding that has hit Venice and Jakarta. Films like An Inconvenient Truth and The Day After Tomorrow run the gamut from factual to fantastically frightening, but hammer home the anxiety we’re feeling about the consequences of harming Mother Nature. 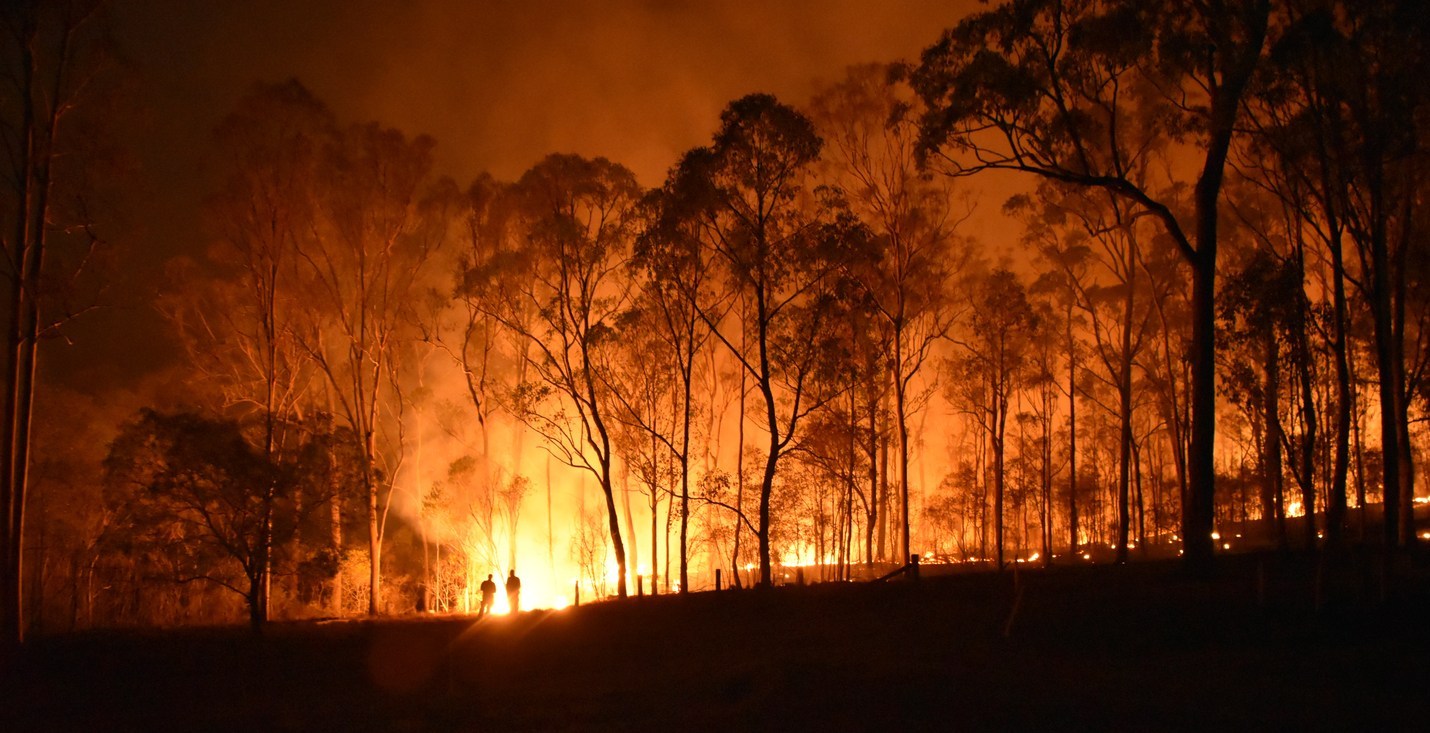 Closer to home, Singapore has experienced its own share of extreme weather too, such as intense rainfall events that lead to more frequent flash floods, and prolonged dry spells that threaten our water security. It is estimated that it may cost $100 billion dollars over the next century to protect ourselves against rising sea levels in the future.

The nature of Singapore’s geography makes our nation vulnerable to intense storms and flash floods—In January 2018, a storm led to half a month’s worth of rainfall in just four hours.

It’s not all doom and gloom, however. Governments, enterprises and activists all over the world are stepping up their efforts to save the planet, leading to ingenious efforts in mitigating and adapting to climate change.

Singapore has long been mindful of the perils of climate change. Over the years, we’ve embarked on a series of ambitious solutions that will weather us through the storm. One such undertaking is the Stamford Detention Tank (SDT) and Stamford Diversion Canal (SDC), a project that’s taken four years to construct.

Remember what it was like to run that daunting 2.4 kilometres for your IPPT in school or National Service? Imagine a massive, twin underground tunnel and canal of that length running beneath the earth. 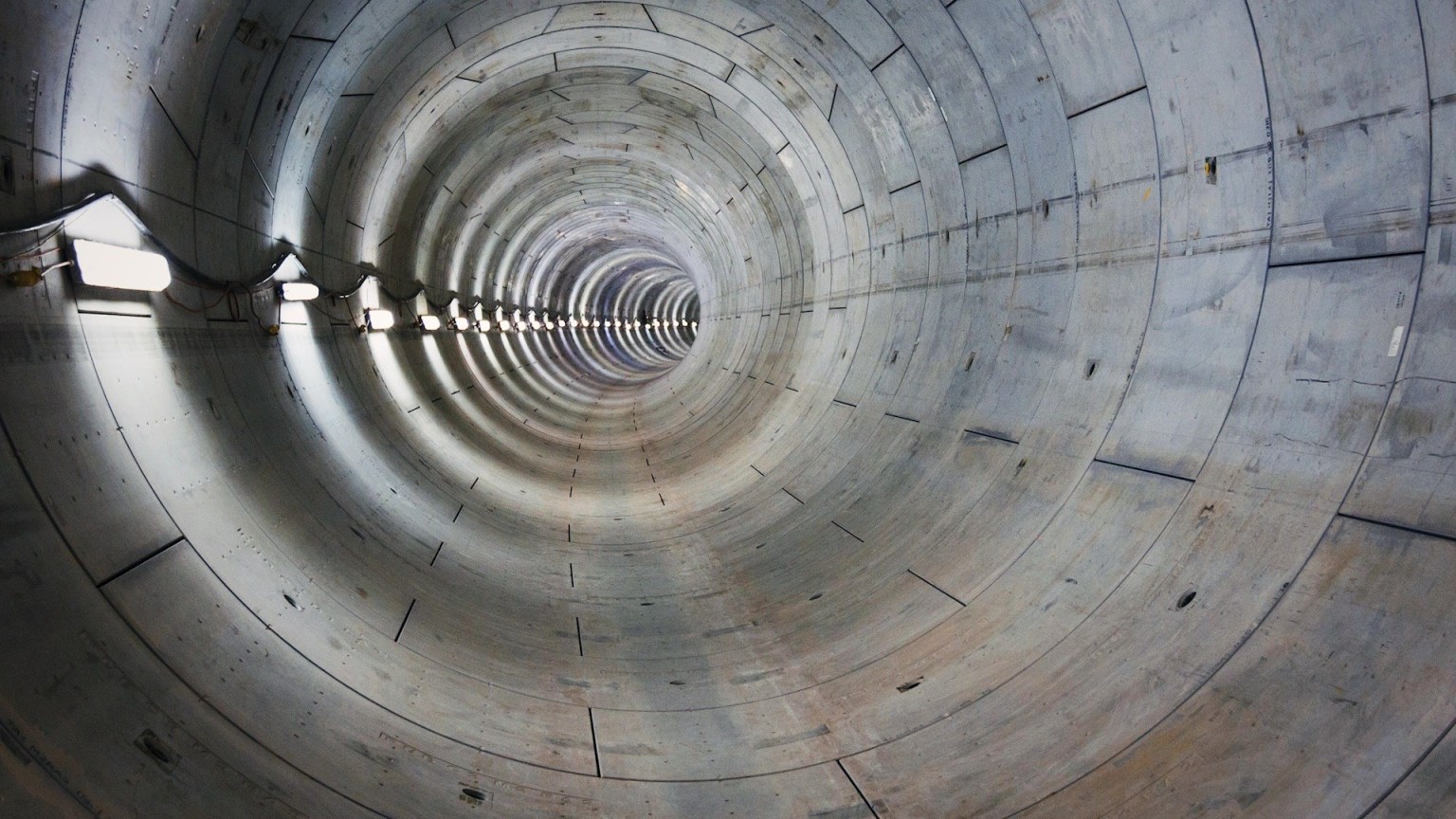 This winding, underground facility — the Stamford Diversion Canal — connects the Stamford canal with the Singapore River. Together with the Stamford Detention Tank, a sprawling, 0.5ha tank with the capacity of 15 Olympic-sized swimming pools, they work as a system to alleviate floods in the Orchard Road belt.

This epic project took four years, two million man-hours and $227 million to complete, as part of a continual effort to strengthen flood resilience in Singapore. 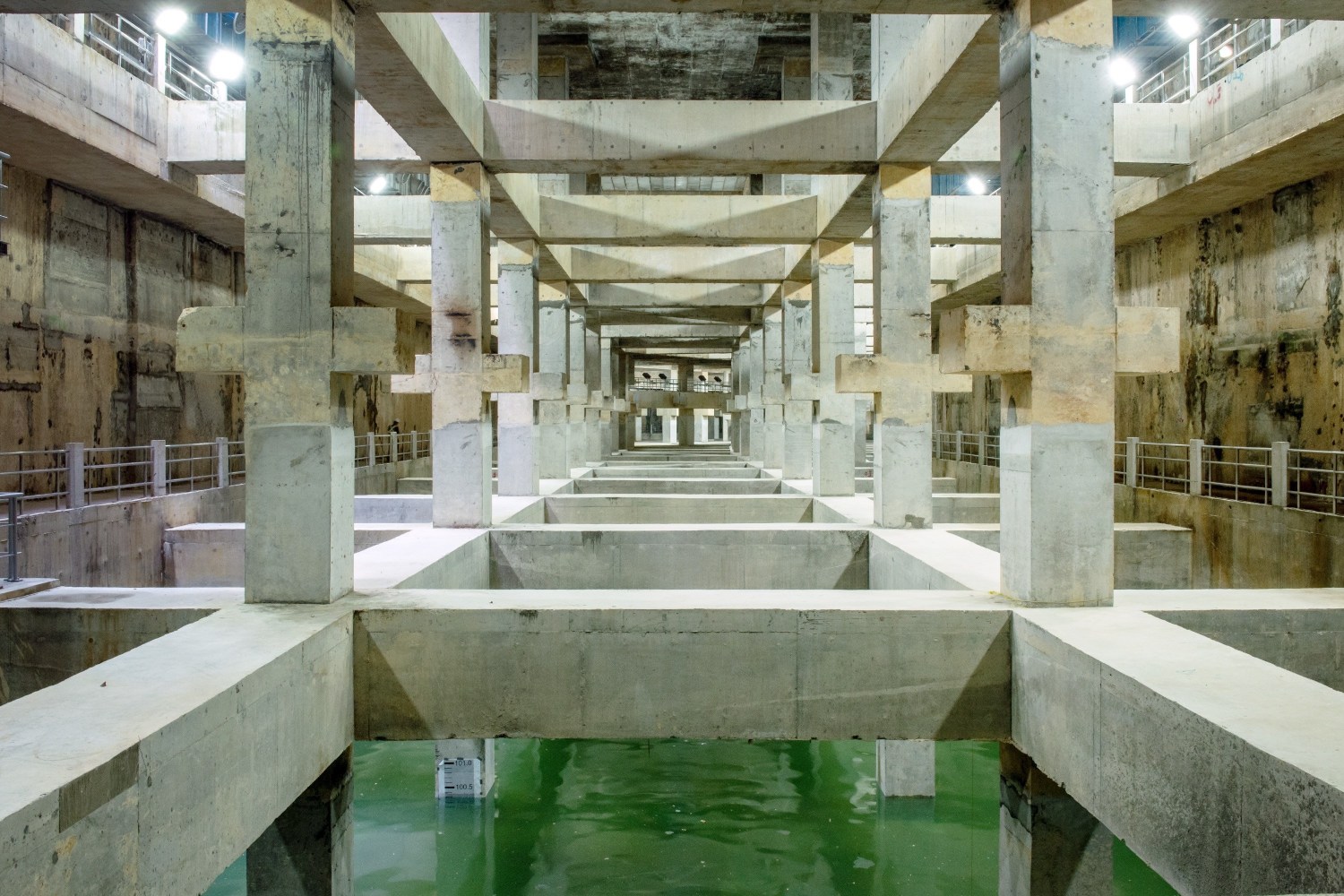 The Stamford Detention Tank and Stamford Diversion Canal are just a few of Singapore’s many ongoing efforts to adapt to climate risks.

Here are other measures that have been put into place to protect Singapore against flash floods.

The Bukit Timah First Diversion Canal, which has been widened and deepened, can now divert 30% more rainwater away from the flood-prone Upper Bukit Timah catchment, thanks to a $300 million upgrading project that was completed in 2019.

The DFP is a device that’s installed across doorways to prevent floodwaters from entering buildings, while the PFB is deployed on roads and pavements to divert floodwaters away from traffic. Watch here.

Since 2013, Singapore has pioneered research into tropical climate and weather in Southeast Asia, with the Centre for Climate Research Singapore (CCRS). A further $10 million has been channelled into research on rising sea levels.

Singapore is not only concerned about too much water (rain), but also other extreme weather conditions which result from climate change, like dry spells and bush fires.

Did you know that saving water can help in our fight against climate change? It reduces our electricity consumption for water treatment and production, and in myriad other ways. Here are some thematic tips that’ll save the environment and supercharge your climate change game.

Turning off the tap or showerhead while brushing your teeth or soaping your hair may sound insignificant, but small habits like these certainly add up in the long run.

8 million tons of plastic enters our oceans every year. If possible, try to bring a reusable bottle around instead of buying bottled water or drinks. Tap water in Singapore is perfectly safe and clean for drinking so just refill your bottle at any water point. You may also want to skip that plastic straw, and swig your drink like a champ!

A quick online search will help you find a range of household brands and products (showerheads, washing machines, dishwashers etc) that will help you save on your water bill.

Fun fact: From growing a bean to being poured into your mug, a cup of joe takes 140 litres to create, while a cup of tea takes only 34 litres.