15 September 2020 – As part of stepped-up checks for compliance with Safe Management Measures (SMMs), government agencies conducted additional patrols of nightspots on 12 and 13 September 2020. A total of 149 Food and Beverage (F&B) outlets in known hotspots were inspected. Whilst many F&B outlets were compliant, 23 were found to have breached SMMs. Many of these breaches involved groups of more than five seated together or intermingling between tables, and the serving and consumption of alcohol past 10.30pm (see examples of breaches at Annex).

2 These stepped-up enforcement checks involved Enforcement Officers (EOs) from seven government agencies, including officers from the Singapore Police Force. They come on top of the routine inspections that agencies undertake daily at F&B outlets, which include coffee shops and hawker centres throughout Singapore. In total, more than 3,000 inspections of F&B outlets were conducted over the weekend.

3 The agencies are reviewing the breaches and the appropriate enforcement actions will be taken, including temporary closure of the outlets and the issuance of fines. More details will be provided when ready.

4 The following are examples of some of the breaches committed:

a. An F&B outlet at Chinatown accepted a booking of 10 patrons and seated the group in two tables within a private dining room. When asked, outlet staff claimed that persons at the two tables did not know each other.

b. An F&B outlet at Orchard Road was found to serve alcoholic drinks from metal teapots after 11.00pm to 13 patrons. Investigations revealed that the teapots contained beer, and the bottles of beer sold by the restaurant were concealed at the bottom of the fridge storing drinks.

c. EOs visited an F&B outlet at Orchard Road around midnight and heard loud conversations from premises that had been locked. EOs gained entry to the outlet after issuing verbal warnings to the operator to open the door, and found six patrons seated separately within the premises with no sign of drinks on their table. However, CCTV footage showed that these patrons had been drinking just before the EOs arrived. The footage had also shown the patrons and owner clearing the glasses and hiding the alcohol bottle just before opening the door to allow the EOs in.

d. At an F&B outlet at Boat Quay area, a group of 15 patrons were seated across four tables for a pre-planned dinner event and were intermingling.

e. An F&B outlet at Jurong East was found to have allowed eight customers to sit together at a long table within the premises.

5 COVID-19 remains a grave threat. Dining out is an activity that involves considerable risks because it entails gathering in enclosed spaces, without masks on, and for a prolonged duration. On 9 September, the Multi-Ministry Taskforce (MTF) had announced that the Government would step up enforcement checks at F&B outlets around Singapore to ensure that they remain safe spaces for all. While we thank the majority of F&B operators and premise owners for ensuring SMMs are properly implemented, there remains a minority which continue to breach SMMs.

6 Agencies will continue to step up enforcement checks to ensure that F&B establishments comply with SMMs. We will not hesitate to take firm enforcement action. We would like to remind F&B operators and premises owners that breaches of SMMs constitute a serious offence. It is imperative that they ensure SMMs are properly implemented. We also urge all members of the public to be socially responsible and observe the SMMs. 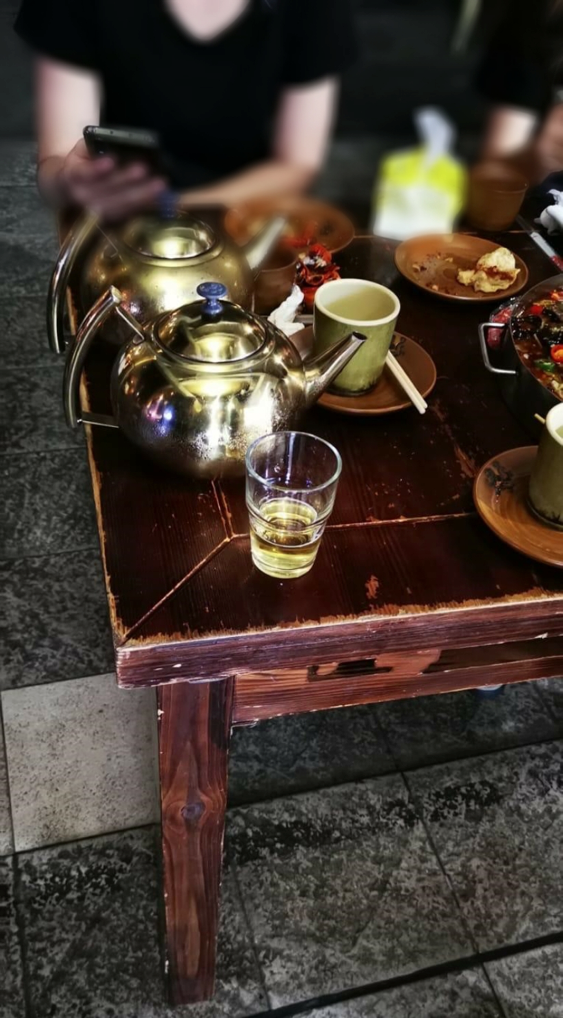